On Sunday, June 20th, 2021, Alvin Victor Seabock III, loving father of five children, passed away at the age of 56.

Alvin was born on December 21st, 1964 in Durham, NC to Alvin Victor Seabock II and Joyce Wood. Alvin, known to most as “Al” or Dad, was a devoted father and proud member of the International Brotherhood of Electrical Workers Local 46. Al touched the lives of everyone he met and had friends all over the country. These friends included his countless work “brothers” of the IBEW he considered family. Al loved nothing more than to spend time with his family and friends, whether that was attending the sports games of grandchildren, or cracking open a cold one with friends. His greatest priorities in life were caring for his loved ones and bringing people together. Al was selfless and gave all he had to anyone who needed it and he spent his life caring for others. Whether that meant paying a stranger's rent or mentoring the new guy at the job site, he always wanted to help those who needed it. His infectious laugh and sense of humor will be missed by all.

Al was preceded in death by his father, Alvin, and his mother, Joyce. He is survived by his five children: Amy, Steven, Christina, Jared, and Jacob; his brother Brian; and his grandchildren, Mackenzie and Tyler.

To send flowers to the family or plant a tree in memory of Alvin Victor Seabock III please visit our Tribute Store. 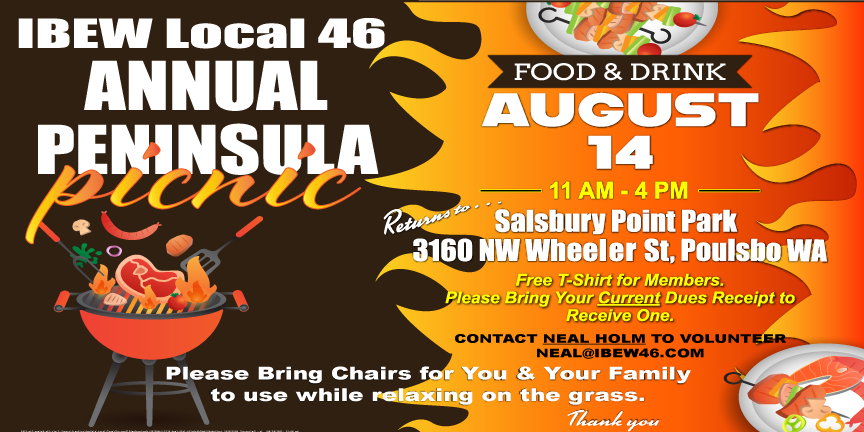 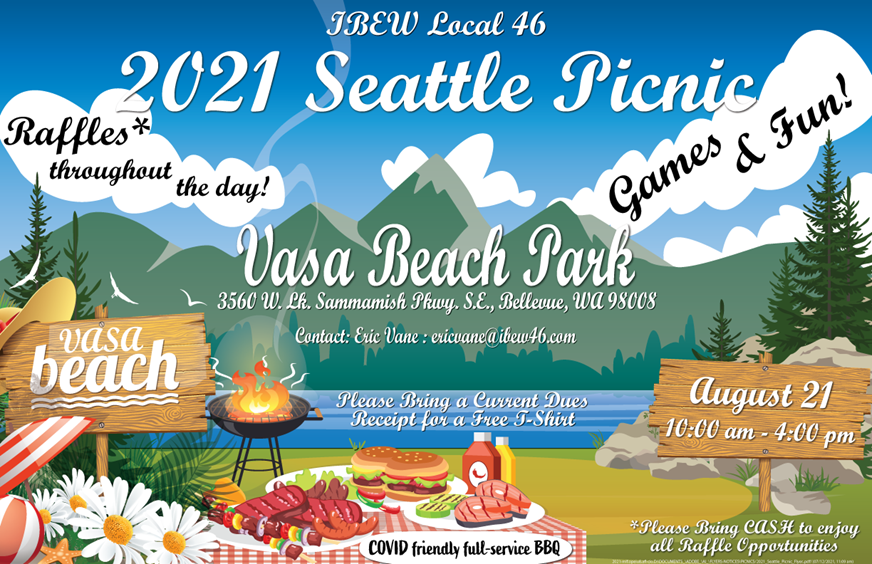 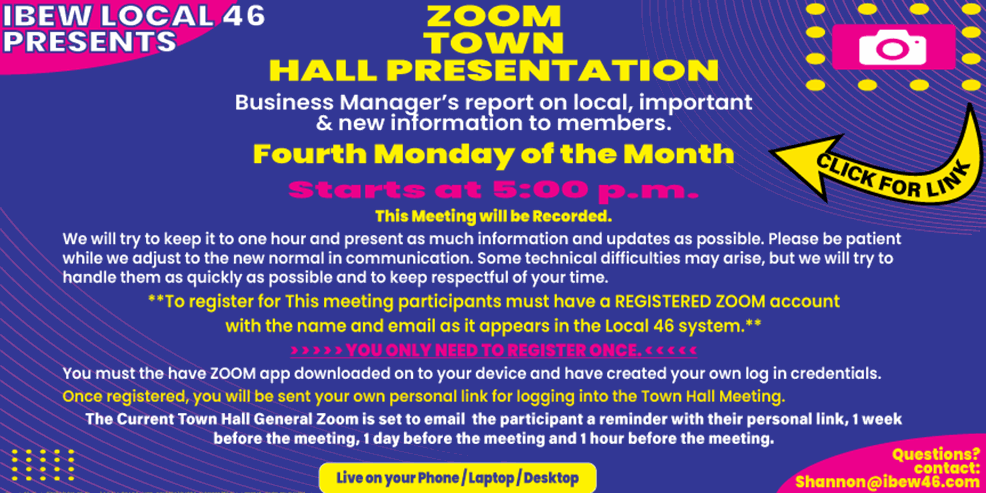