All Those Who Dared to Dream

A Walk through IBEW 46's History

Those Brothers, who formed our Union at the beginning of the Twentieth Century, were dreamers. They staked their future on the premise that, if all the electrical workers stuck together, they would get a better way of life. They did not know, back then, whether this would work or not; but they stuck their necks out and today there is an organization from those “seeds of unionism” that we think they would be proud of.

A word about Local 217 turning into Local 46. There is no record of why the Local’s number was changed; many thought that Local 217 was forced to change its number because of the Reid-Murphy split. But the International Union did not force Locals to change their numbers, and no other Local in Washington changed their number. One can only surmise that members at the time may have felt a lower number would have some advantage, but that is pure speculation on our part.

For one hundred years now, electrical workers have been coming through the doors of IBEW Local 46 looking for a chance at a better way of life, through decent wages and working conditions and the opportunity to learn and advance in their chosen industry.

You will not find many names of individuals on these pages; the Committee wanted this to be about Local 46 and the members who make up the Union. Local 46 has had some exceptional leaders in our history, but the real character of this Union is the Rank and File members who, for over one hundred years, have remained steadfast to the Union cause and the electrical industry. This is whom the history is dedicated to.

The Seventy-Fifth Anniversary Committee should be thanked for the work they did in 1989. They provided a boilerplate for these pages, and the Seventy-Fifth Committee took excerpts from the minute books and assembled them in a booklet. This history has done a little more by assembling some Seattle history, and at times, national history, to give context to the periods of the times.

From 2013 to 2014, the Local worked with the University of Washington Labor Archives to house all of our historical documents so they are never lost and so that members have access. The General Meeting, Executive Board, and Unit Meeting minutes have been digitized in order to allow members and the general public access to these documents.

At the end of these pages, you will find an aide to assist you in locating any and all documents that Local 46 has housed at the University of Washington. The documents that are housed in the archives go through the mid 1970’s; in ten years time we will turn over another ten years worth of documents. We want to thank the staff at the Labor Archives for their assistance throughout this entire process.

The 2014 Anniversary Committee of Local 46 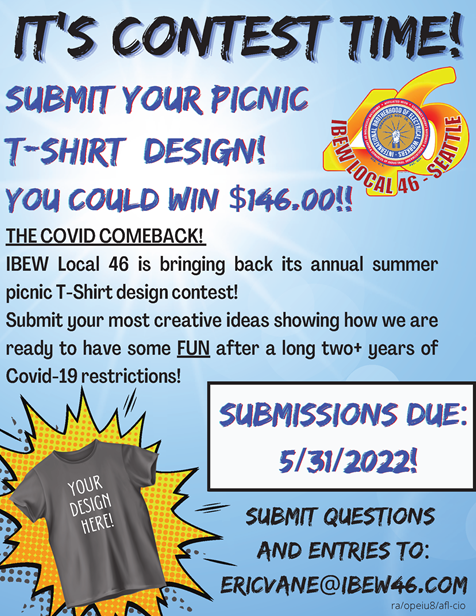 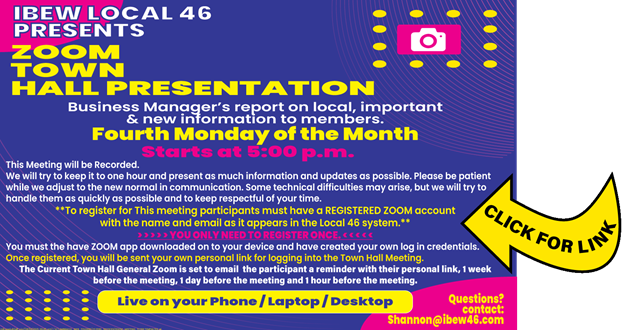 Riding season is fast approaching, and we are having our FIRST MEETING ON MAY 21ST at the Poodle Dog Restaurant in FIFE from 8 a.m. till NOON.  We are looking forward to seeing everyone there and Having a GREAT RIDING SEASON!  If you have any places you would like to ride, please feel free to say so at our meetings.

Have a great week everyone and please MARK YOUR CALENDAR FOR MAY 21ST MEETING, SEE YOU THERE!!  If you have any questions, please feel free to contact me any time of day or evening.  If you can, please RSVP me, thank you! 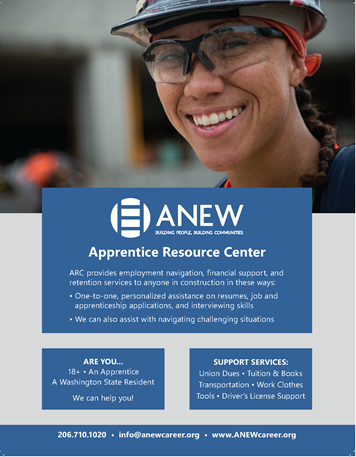 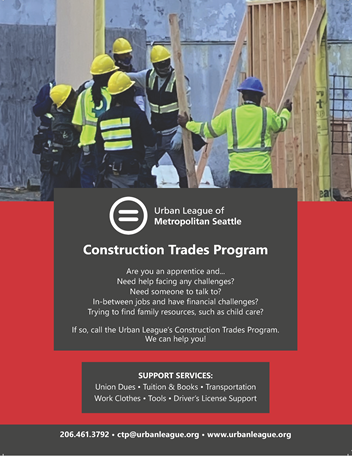 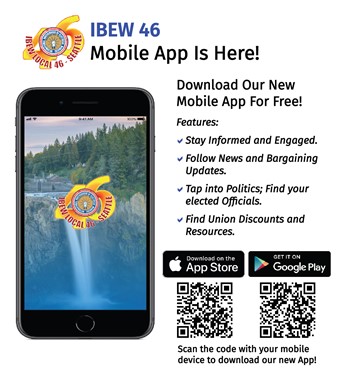